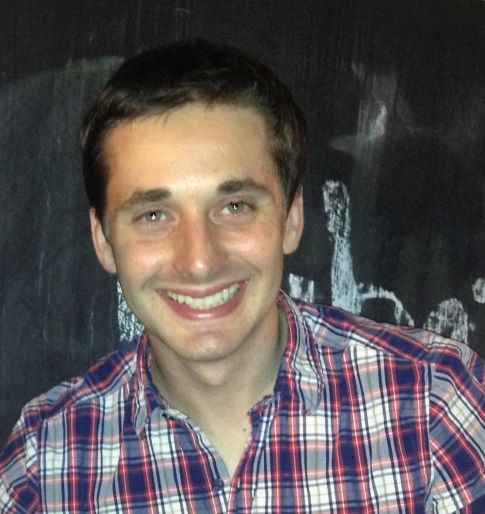 This paper examines the potential negative externalities of foreign aid projects: that is, costs that accrue to people outside the aid transaction between the state (the implementer) and the aid financier (the supervisor). In contrast to most literature on foreign aid, I argue that compliance with policies to prevent negative externalities in aid projects mostly does not involve strategic calculations by donors or financiers. Instead, compliance with aid financiers’ social and environmental risk management policies mostly relates to two components of state capacity: aid recipients’ fiscal/taxation capacity, which proxies for states’ social contracts with their citizens and levels of economic informality; and the extent to which aid projects take place in urban areas. To test the two hypotheses, I compile a new dataset on states’ project-level compliance with World Bank safeguard policies on involuntary resettlement, indigenous peoples, and environmental protection. I find preliminary statistical support for the taxation hypothesis. Testing of the second hypothesis on urban projects is ongoing. The results will help scholars understand how development outcomes for at-risk groups are often dependent on aid agencies’ abilities to adopt supervisory roles for their principals: states.